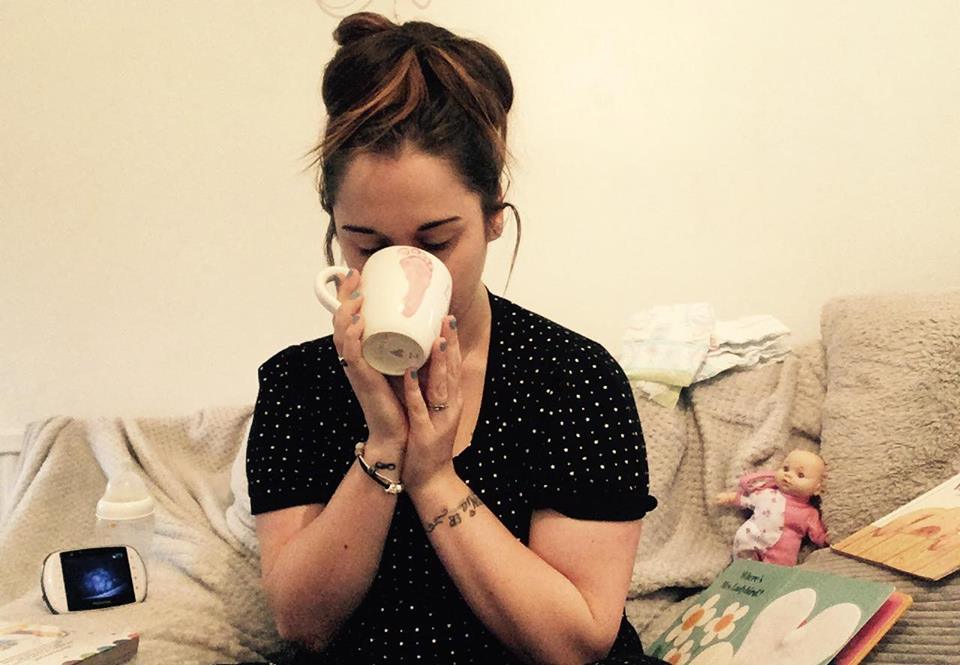 I find when you’re pregnant, everyone tells you exactly what you want to hear. I can understand why, no one really wants to share their horror stories of pregnancy, birth and beyond when someone is about to go through it!

But if they were shared more often, mums to be would be more aware of what can go wrong or what to look out for.

I suffered Hyperemesis Gravidarum throughout my pregnancy, there’s lots I have to say about that, but thats another post entirely. The point is that I, like so many others, had never heard those two long words. So when I was being sick 20-30 times a day, I assumed it was a bad case of morning sickness. I didn’t know any better. If I had known, if I had read about it… maybe I wouldn’t have had to be hospitalised and it would have been caught a lot quicker.

My point is, some people have ‘fluffy’ pregnancies, but others don’t. We need to talk about the bad and unfortunate along side the good and the easy.

The good, the bad and the unsaid

In my head it was a perfect dream,
It felt too good to be true.
I thought of our future and watching you grow,
and things you would learn and do.

But nobody told me of the tough road ahead,
and the battles and challenges we’d see.
No mention of the sickness or the heartburn I’d feel,
and the hospital visits times three.

Hunched over a bowl, being sick again,
for the twentieth or thirtieth time.
This is normal they said, you’ll get over it they said,
I convinced myself I was fine.

Nobody told me I’d worry so much,
about you, about me, about us.
There was only so much I could protect you out here,
In my body I had to place trust.

An IV drip or ten, placed into my arm,
as I lay in my hospital gown.
I Googled the symptoms again and again,
fearing the answers I’d found.

Nobody told me so much could go wrong,
From conception to when you arrive.
Blood pressure tests and appointments galore,
Just praying that you would survive.

I hoped even harder for our future together,
how I’d read you a story before bed.
Daddy would tickle you and cuddle us both,
as I place a kiss on your sweet head.

Nobody told me my body would reject water,
The fear as my weight quickly dropped.
I felt weak, I felt nervous, I felt useless.
Even though my belly had now popped.

Medication taken every 2 hours exactly,
the heartburn making itself known.
But I’m pregnant, you’re growing and we’ve reached week 39
not long until the final milestone.

The contractions, the labour and when I first saw your face,
A Saturday morning you made my world whole.
The world stood still as I breathed in your existence,
I forgot about the hospitals, the tests and the sick bowl.

Nobody told me the love I would feel for you,
It’s indescribable, magical and mad.
You changed our world for the better,
made me a Mum and my husband a Dad.

Nobody told me the journey we’d take,
No one knew so no light they could shed.
But this is it, our journey written down as a poem.
The good, the bad and the unsaid.

View all posts by thismummaneedstea

One thought on “Nobody Told Me”

See More of Us